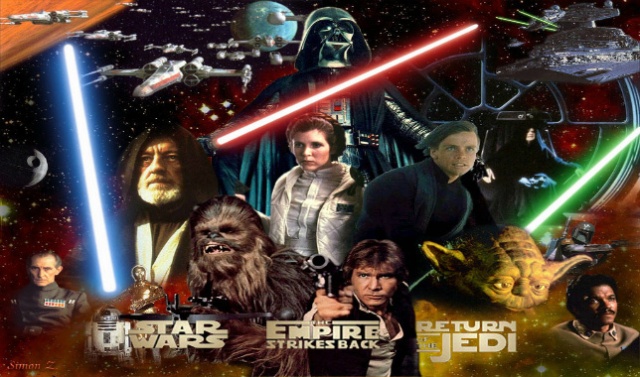 Finding flaws in the Prequels isn’t a challenge. Everyone does it. But judging the Best and Worst in the Original Trilogy which  I’ve seen so many times and that are iconic is harder than bullseyeing womp rats back home. So I picked out a few favorites, a few misses, and especially looked for connections back to the Prequels that stood out on watching all 6 films in a row. 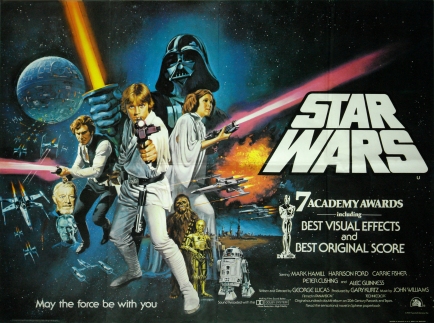 Worst Thing: The Special Edition. Yes, the Jabba scene isn’t needed and Han shot first. However, it is the clutter that most gets me. Every scene has to be endlessly busy at all times. The least George could do is release a box set that also had the otherwise unavailable original versions.