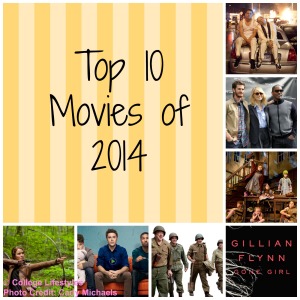 Every year, I feel the same way.

Oscar analysis will come later. Here are my Top 20…

You probably didn’t see Snowpiercer, Edge of Tomorrow, or Locke. Now you have some Netflix/Hulu/Amazon/VOD watching for the next few months that aren’t yet another depressing drama or Oscar biopic.