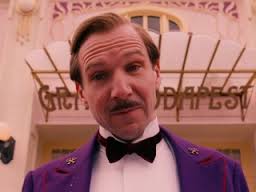 hit the halfway mark in 2014, I already have a Top 10. It won’t stay that way. Likely at least ½ of these films won’t even be on my Top 20 by next Oscar time. But I thought it’d be worth to point out the best and worst of what’s come out so far. I decided to reflect on them with what’s the ONE thing I remember best about the film.

Not Included: Life Itself – Steve James’ wonderful biopic on Robert Ebert hasn’t opened in theaters yet, but having seen it, it’ll make my Top 10 so far for sure. 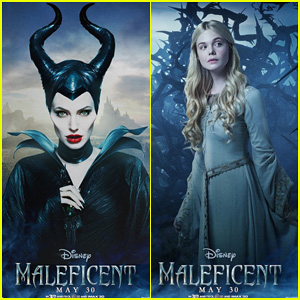 For all of them – meh. They were okay.

I expect big things from the next six months.

See you at the movies.

What’s your favorite movie released in 2014?